Halloween scaremongering is nothing new. Since 1959, concerned parents have warned against the risk of finding poisoned candy or razors and needles in their kid’s bags. Although there have been a handful of confirmed cases of tampering with candy, the majority of these stories have been hoaxes that were later debunked.

With states across the country legalizing recreational marijuana for adult use there is a new kind of paranoia sweeping the country: the fear that someone will slip a cannabis-infused food into your kid’s trick-or-treat bag, giving them an unwanted high on top of their sugar high. 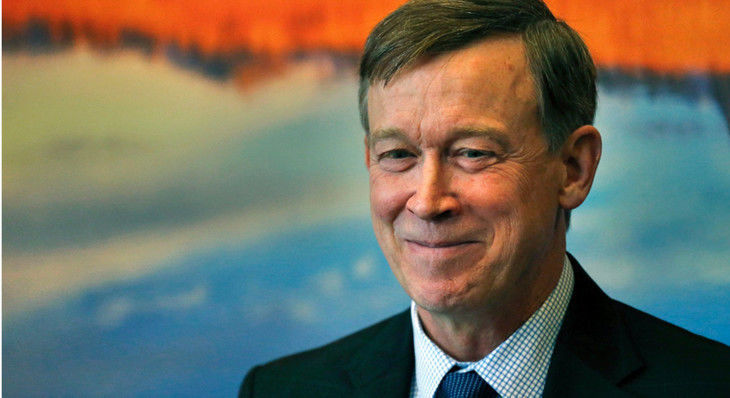 Will your state follow John W. Hickenlooper advice to regulate cannabis-edibles? Your #cannabusiness can be proactive and show the community that you put responsibility and safety first by using Cannacals™ to clearly mark your edibles!