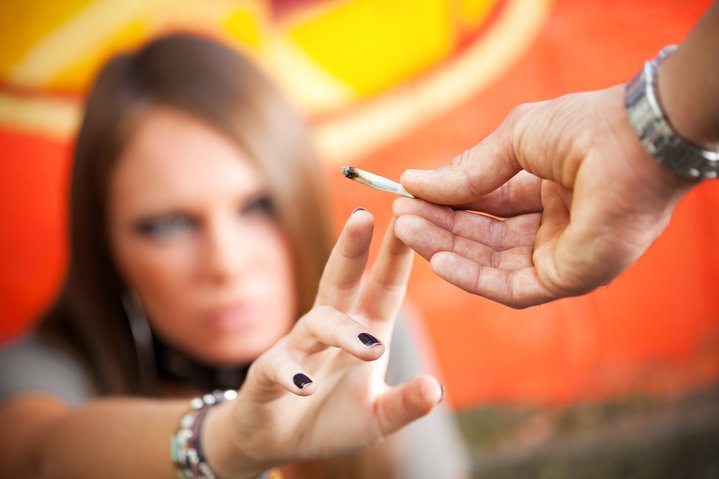 “Opponents of marijuana policy reform have warned that legalizing cannabis could give way to an epidemic of young people abusing the plant. But recent studies indicate that isn’t happening.

Recreational cannabis became legal in Colorado in 2012, and legal adult sales kicked off in 2014. The rate at which teenagers in the state report smoking pot has declined since these changes went into effect, according to data the Substance Abuse and Mental Health Services Administration released Monday from its National Survey on Drug Use and Health.”

Read the full story by Antonia Blumberg on HuffPost here!